The adventure didn’t stop when the sun went down! Evenings at Strand Ephemera 2019 were glowing this year, with artists utilising solar powered lighting, LED lights, and UV materials to make viewing that much more enjoyable after dark. The most exciting and unique live animal presentation you're likely to witness, Erth’s DINOSAUR Zoo™, from humble origins, has hit international fame with tours spanning the USA, UK, Europe, Asia and of course Australia wide.

Dinosaurs, big and small, live on stage (with assistance from some lucky volunteers) make for both an informative and hilarious trip to the theatre.

Since its beginnings in 1990, the Erth has strived to provide audiences with eye popping visual experiences.  Giant puppetry, stilt-walkers, inflatable environments, aerial and flying creatures. Erth is all these things and more.  Erth have built an Australia wide, and increasingly international reputation based on exceptional work. In demand for events and festivals, the Company inspires audiences with their unique and dynamic vision. 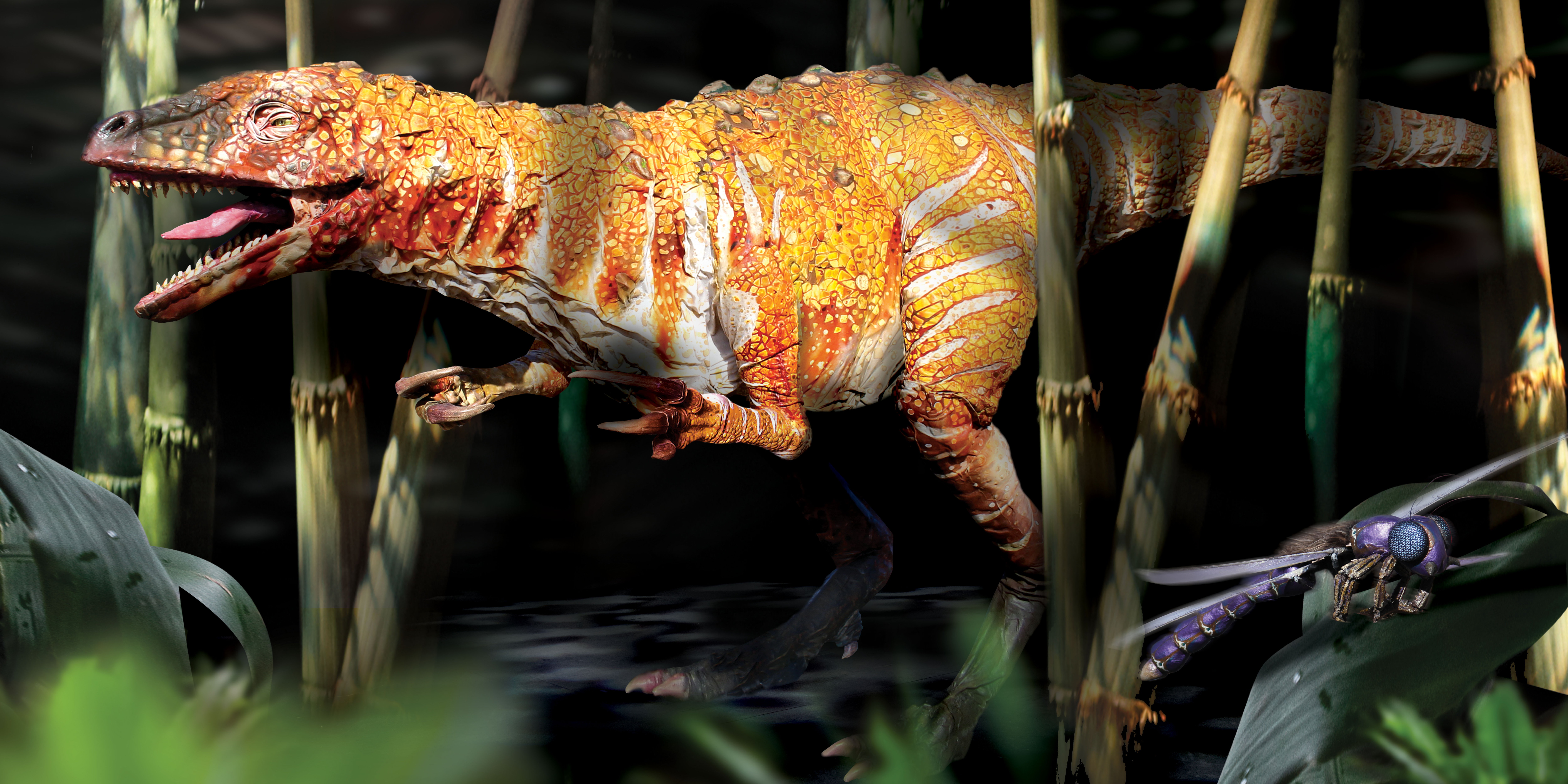 Strand Ephemera 2019 lights up! Take an evening stroll to see how the sculptures transform at night and discover three nocturnal artworks showcasing the talent of local and national projection artists. 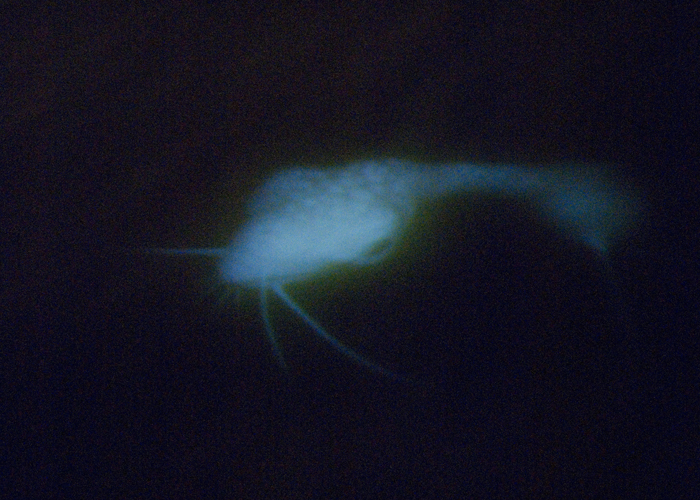 Water Projection
From 7:00 PM every night

Classification Pending was partially inspired by artist Craig Walsh’s interest in the history of ‘creature sightings’ documented and discussed throughout the world (Loch Ness Monster, Tacoma sea serpent, Storsie, Megofeice and the Hawkesbury River Monster). This projection depicts a 3D animated organism based on a hybrid of the extinct Woolungasaurus, the common Eel, fork tailed catfish, Brisbane short-necked turtle and the mullet.

Over the last thirty years, Australian artist Craig Walsh has become widely known for his pioneering works including innovative approaches to projection mapping in unconventional sites. His site-responsive works have animated natural environments and features such as trees, rivers and mountains, as well as public art projects in urban and architectural space. He is also renowned for his site interventions at live events, including iconic works at music festivals across Australia and internationally.

Image: Courtesy of the artist

A five-meter high wooden deity figure blesses those who pass by. During the day she welcomes viewers and embraces her scenic surroundings. After dark, she morphs into a new mysterious character through 3D projection mapping of organic animation and digital lighting.

Cliffie Rosenberg is an electronic artist who has been creating and collaborating on large-scale, site-specific interactive art installations for over fifteen years. He is the Operations Director at Everything's Possible Productions (EPPRO), a bespoke audio visual and lighting solutions hire company specialising in innovative and creative technical solutions bridging the gap between art and technology, bringing artist visions to life.

This collaboration is supported by the visual artist Nema Adel (darkcinema). Initially inspired by the Flying Lotus' Layer 3 projection show at the Sydney Opera House, Adel dedicated himself to projection art four years ago. Honing his skill while touring in Germany shortly thereafter, he returned to Sydney in 2017 to start performing live visual shows under the moniker darkcinema.

This will be Adel and Rosenberg’s first collaboration with artist Daniel Popper.

Image: Courtesy of the artists Multimedia Projection
From 7:00PM every night

Galax-sea is a motion-triggered installation work exploring an environment that's both deep sea and galaxy alike. This project is motivated by an emotional response towards the known and delicate existence of our reality within a universe motivated by the unknown.

Galax-sea is a contradiction. Do we care to know as much about the deep sea as we want to know about deep space?

Robert Crispe is a director, filmmaker and multidisciplinary creator. After working in advertising while living in London and Sydney, Crispe moved on to live and create back home in regional Queensland. Passionate about experimenting with do-it-yourself visual imagery and motivated in finding a voice within storytelling that’s inspired by isolation, the human condition and the unknown.

Image: Courtesy of the artist

01
Jan
Townsville Shines
These are unprecedented times, and they are tough ones. Let's band together as a community, support local businesses, show a little kindness, check-in, get active, connect and learn.

01
Jan
Water Conservation Measures
The new system of three days a week on an odds/evens system from dusk to dawn (5pm – 8am) will provide people with greater flexibility.

01
Jan
Recovery Information
Learn how we are working together to get Townsville back on it's feet.

01
Jan
Disaster Dashboard
Visit the Emergency Management Dashboard for tips and information on how to prepare for disaster season.
Back to top