Mayor Jenny Hill has expressed the best wishes and support of the community to personnel from the Townsville-based 3rd Brigade who are being deployed to the Solomon Islands.

With recent unrest in Honiara, 43 Australian Defence Force (ADF) personnel based in Townsville are being sent to our Pacific neighbour to help restore law and order.

“The entire Townsville community wishes the deploying personnel every success in their mission and to safely return home at its conclusion”, said Cr Hill.

“I have contacted Brigadier Kahlil Fegan this morning to pass on the best wishes of the Townsville community to the personnel deploying to the Solomon Islands.

“Townsville-based Army and Air Force personnel have always played a major role in regional peacekeeping efforts, and we are all proud of the role they play in helping maintain law and order in our region.

“Townsville-based personnel were deployed to Kabul earlier this year to assist with the evacuation of Australians and supporters of our mission in Afghanistan.

“I’m sure these personnel will execute their mission with the same honour, duty and professionalism as we have come to know from the Australian Defence Force.” 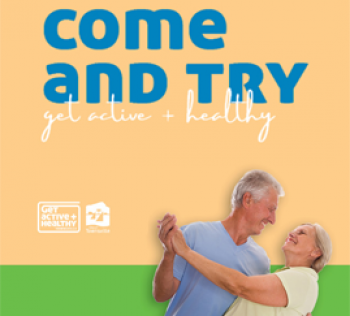