You are here: Home About Townsville History & Heritage Pioneers of Townsville

A brief history of the women and men who helped shape Townsville as we know it today. 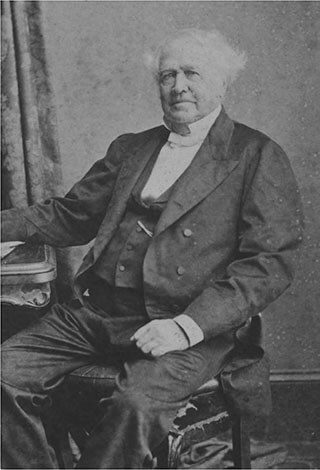 Townsville was officially named in February 1866 after merchant and speculator, Robert Towns. Born in England in 1794, Towns went to sea at an early age and was master of a brig trading throughout the Mediterranean before he was 20. From 1827 Towns sailed between England and Australia in his own vessel, Brothers, with emigrants and general cargo. Settling in Sydney as a mercantile agent, he subsequently acquired his own fleet and wharves at Millers Point. Expedition leader and supporter of early Townsville Andrew Ball led an exploration party in 1864 which discovered the site on which the settlement of Townsville was later established. A woman known for her spirit and independence. One of the first European women in the newly created and as-yet-unnamed town, Catherine Colvin was a true Townsville pioneer. 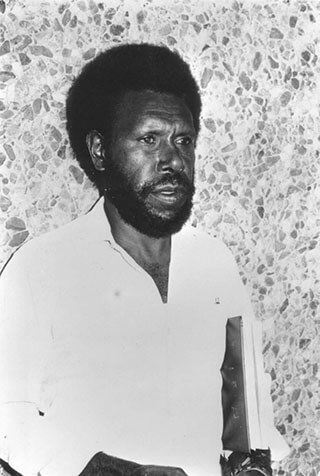 Edward Koiki Mabo was born on the 29 June 1936 on Mer (Murray) Island in the Torres Strait. His mother died shortly after his birth and, in accordance with traditional custom, he was adopted by his uncle Benny and aunt Maiga. He moved to mainland Australia in 1957 and in 1959 married Bonita Nehow. Together they raised ten children. James Morrill, sailor, came from Essex, England. He went to sea at an early age and was carpenter’s mate in the Peruvian when she left Sydney for China on 27 February 1846. In a cyclonic gale the barque was wrecked on Horseshoe Reef off the Great Barrier Reef. Twenty-two survivors took to a hastily constructed raft, on which they drifted for forty-two days, often coming within sight of land but each time being driven off by contrary winds and tides. Morrill, an active and robust young man, did all he could to preserve the castaways by catching fish and even sharks, which were eaten raw, but despite such efforts only five people eventually survived the landing near Cape Bowling Green. Joan was propelled by a desire to meet peoples of other nationalities and in 1938 sailed for Canada and the USA, where she spent the following fifteen years living and working. She completed her Master’s Degree in Social Service Administration at the University of Chicago in 1940. Joan arrived in Townsville in 1954 as the newly appointed Medical Social Worker for the Townsville General and Cairns Base Hospitals. For the next 8 years Joan travelled extensively as the only social worker servicing the regional communities of North Queensland. The man with a vision for a thriving port settlement John Melton Black is credited with being the “practical” founder of Townsville. Townsville may not have grown to become the “Capital of North Queensland” without this man’s energy, vision, and enterprise.

In the 1950s Philip decided to turn the family-run corner store into a self-service shop. Philip’s aim was to provide service to the community in the area in which they lived, given in those days there were very few motor vehicles. He borrowed 10,000 pounds from the Bank of New South Wales to build on the site of what is now the Hermit Park Shopping Centre, opening the self-service supermarket in 1959.

Patriarch of a family with a long and proud association with Magnetic Island Robert Hayles was born 27 December 1843 in London and migrated to Queensland in 1863. By 1898, when he first visited Magnetic Island, he had worked on a sheep run, tried goldmining, owned a hotel, been married twice and produced eleven children. He saw the potential of Magnetic Island as a holiday destination, so he looked for a suitable site for a hotel and bought from George Newman seventeen freehold blocks (four and a half acres) in Picnic Bay in 1899. On part of this he built the first hotel on Magnetic Island. Rose O’Reilly married Edward (Dan) O’Neill, the licensee of the Racecourse Hotel at German Gardens (Belgian Gardens), in Townsville in 1871. The couple had two children before Edward’s untimely death in 1872. Following Edward’s passing, Rose took up the license and transferred it to the Exchange Hotel in Flinders Street East in 1873. Under her management, the Exchange Hotel became a favourite with Townsville’s citizens, almost doubling in size. Elizabeth Kenny was born in New South Wales to Mary Moore and Irish farmer Michael Kenny. She received limited education at small primary schools in New South Wales and Queensland. About 1910 Kenny was a self-appointed nurse, working from the family home at Nobby on the Darling Downs, riding on horseback to give her services, without pay, to any who called her. In 1911 she used hot cloth fomentations to treat puzzling new cases, diagnosed as infantile paralysis (poliomyelitis). The patients recovered. Kenny then opened a cottage hospital at Clifton.

Please note: views expressed in any of the publications below do not necessarily reflect those of Townsville City Council.

01
Jan
Mayor's Christmas Appeal
Locals Helping Locals. Your donation will go towards the purchase of Christmas Vouchers for Townsville families and individuals in need.

01
Jan
Upsize to a 360L bin!
We are waiving the establishment fee for the first 2,000 residents who upsize their recycle bin! Please note a $29 annual rates charge still applies.